Orobas the Prince of Hell

Orobas - the one  who grants the Power.

Orobas  is the Great Prince of Hell in the Ars Goetia of the Lesser Key of Solomon. He rules 20 legions of spirits.

Orobas appears first in his demon shape- the Horse , But then , after the magician will ask him - Orobas will turn into his human shape.  It Is not tall man with the black curly hair. His appearance is often accompanied with the sounds of Thunder and  lightnings.  His duty is in telling you about the things of Past and Future.  He gives the high Titles and the ecclesiastical  powers, also the Patronage of  your friends and even enemies.  Orobas will give you truly interpretations of theology and the world creation.  He is very devoted and loyal to the magician and protect him from all the spirits. This prince of Hell is the Patron of Mantic and Kabbalah , can help you to learn any magical instrument . One of the most big differences of this demon among all the others demons is that he Hates  Lies. He never lies by himself and asks the same from the person who summoned him. If you will trick Orobas ( and he will always know it) - he will be  very mad on you and will never cooperate with you again .  Also he can help you to recognize the others people lies if you will ask so.  Patrick James Donahue  (1849 - 1922) wrote in his book that  all the biggest , powerful and evil politicians and the kings  sold their souls to this demon .  He gifted them power and wealth. Also he helped all the biggest warlords to win their battles.  With Orobas you are able to get the most rich  life  and powerful titles. Some people call this Prince of Hell   « the Oracle of Lucifer» . Also you have to know that its one of the most secure demons to work with, even if he will be mad for lies. Just never trick him and you will be safe and you will get all you need in life. Once you will summon him- you will never want to stay away from him.  The only thing that you will pay for all the wealth and fame that you can get from him  - it is your Soul.

This is the sigil of the demon Orobas. The direct instructions of how  to call for him were written in the Lesser Key of Solomon / Goetia. 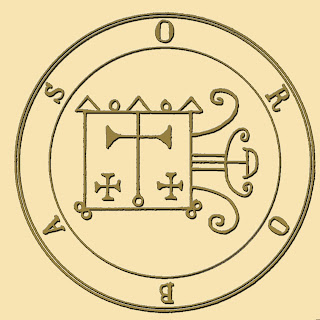 VISIT OUR SHOP TO GET PRODUCTS WITH OROBAS 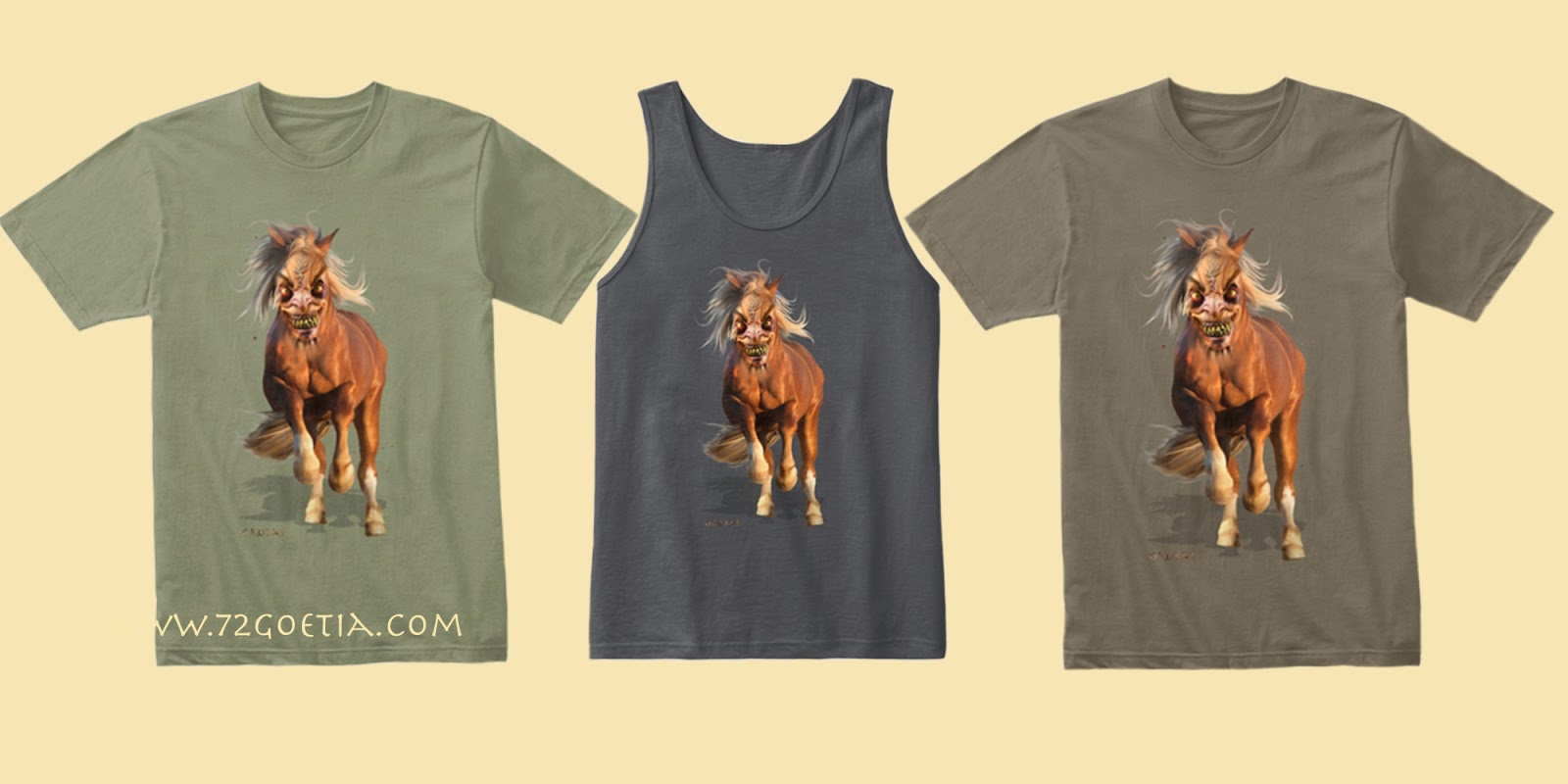