Naberius the Marquis of Hell

Naberius - the Guard of the world of spirits.

Naberius ( also  known as Naberus,  Nebiros,  Cerberus)  is the Greatest Marquis  in the Ars Goetia of the Lesser Key of  Solomon. He rules 19 legions of spirits.

He appears as a strange animal with the body of human, legs of the Crane and with Three heads of Dogs.  He is able to fly like a Crane, and walk on earth as a dog and human do.  Some people identify him with  Cerberus  from Greek Mythology.  Maybe this  statement sounds a little bit ridiculous,  but if to check attentively all the details, we take tell that this can be truth.  He has got the raucous voice , but he is very Eloquent, same as a lot of others demons in the Ars Goetia. He plays the role of the Politician , controlling everything, what is going on in the world of Demons, just like the Police department or Ministry of the Interior.  Under his responsibility is to decide who is worth the Title and rewards  that he has got , and who did not deserve it. Also he is giving back rewards and the titles to the one, who lost it unfairly.  This is more about humanity , than about the demons worlds.  Naberius can share with the Magician  his knowledges in the sciences  and the arts, but his main speciality is Rhetoric. Although  he is one the most strict demons in the Ars Goetia,  he is also most Fair one and friendly to nice people . To summon Naberius, you can just put on the water piece of the Ash tree with the Red candle on it, pretending the ferryman Charon.

This is the sigil of the demon Naberius   . The direct instructions of how  to call for him were written in the Lesser Key of Solomon / Goetia. 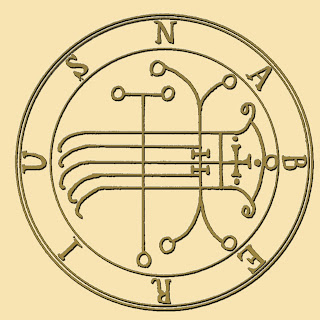 VISIT OUR SHOP TO GET PRODUCTS WITH NABERIUS 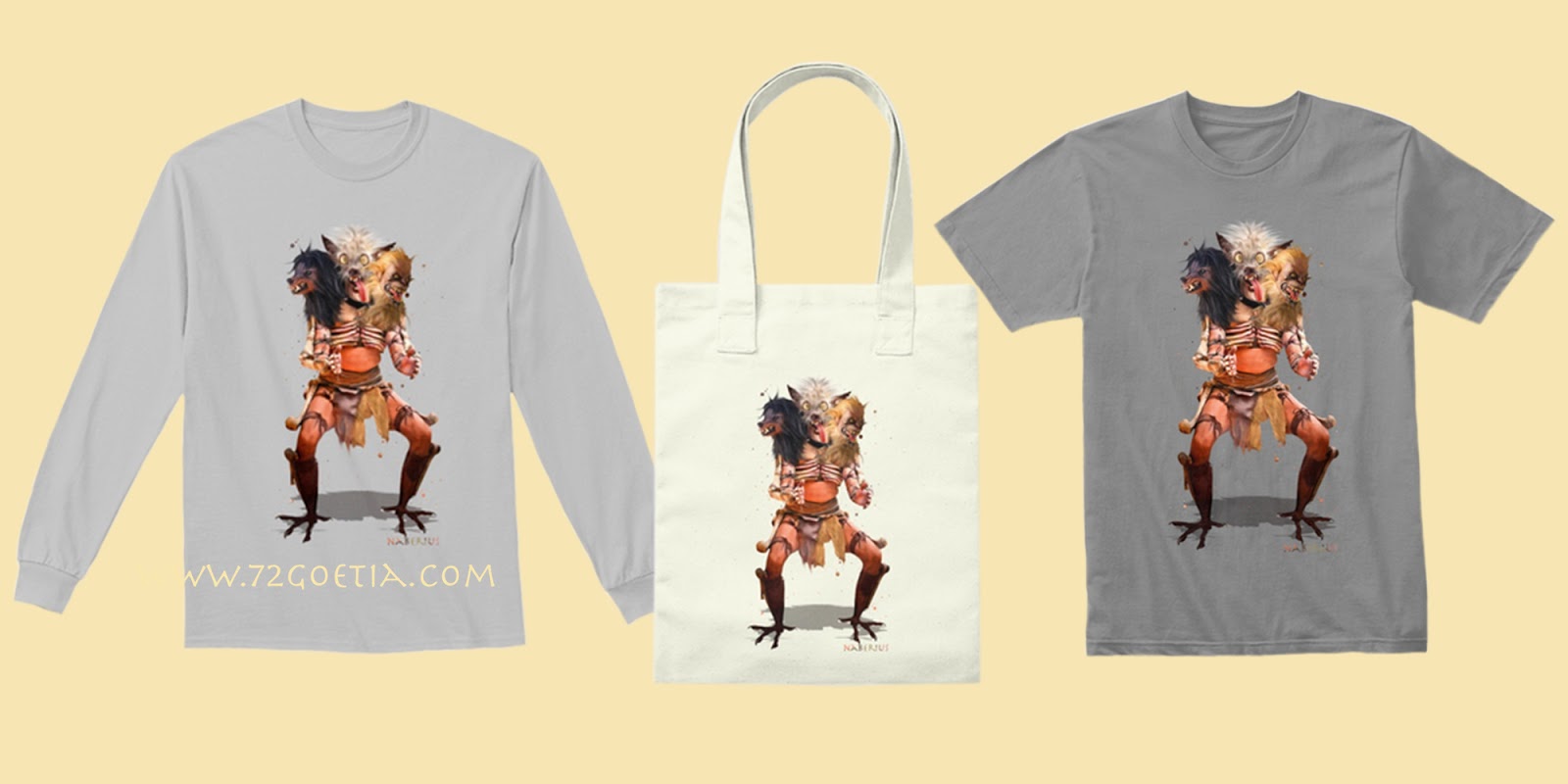