Kimaris the Marquis of Hell

Kimaris ( also known as Cimeies, Cimejes and Cimeries )  is the Mighty and Great Marquis  of Hell in the Ars Goetia of the Lesser Key of Solomon. He rules 20 legions of spirits.

He appears as a creepy soldier of death, who is riding the black horse.  He rules spirits in Africa.  He is the Professor of Grammar, Rhetoric and Logic.  Kimaris is able to find any hidden treasures and lost objects.  He will bring you luck if you are going to the Expedition . He will give you bravery and sharp mind, also he will gift you the Heroism in the fight.  The Marquis Kimeris is mentioned in the Munich manual of Necromancer  , its «Manual of demonic magic»  , but he was called there Tuvries ( wrong interpretation of Cymries) .  Tuvries has got all the same functions and abilities as Kimaris, but he  rules 30 legions of spirits there . And also he is able to  make you cross the seas and rivers very fast.  Also you can find Kimaris in the «Satanic Bible» of Anton Szandor LaVey.  Aleister Crowley  in «Liber 777» wrote the name of this demon in Hebrew - KYMAVR  and attributes him to the four of disks and the third decade  of Capricorn at night. Kimaris came from the ancient  Egyptian Pantheon  , same as  Orias, Raum,  Ipos, Marax , Purson, Bathin  and Sitri.  He was known there as Khepri  - the scarab - faced god , who represents the rising and morning sun.  He symbolized the Rebirth, because scarabs put their eggs inside the dead bodies .

This is the sigil of the demon Kimaris . The direct instructions of how  to call for him were written in the Lesser Key of Solomon / Goetia. 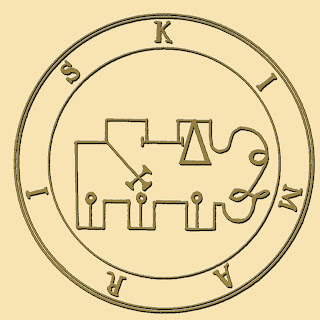 VISIT OUR SHOP TO GET PRODUCTS WITH KIMARIS 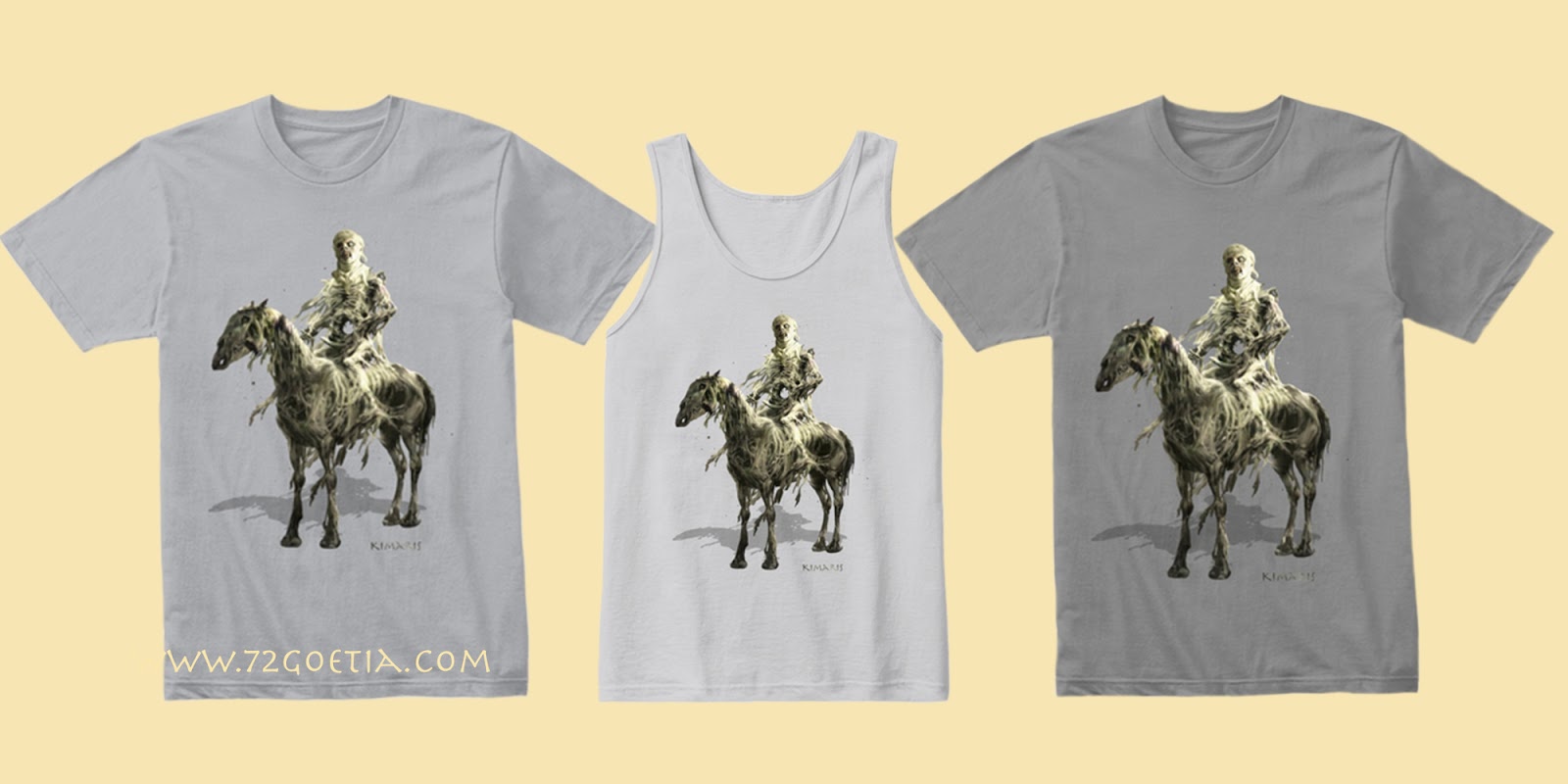